Badfish: a Tribute to Sublime - Beyond the Sun Tour 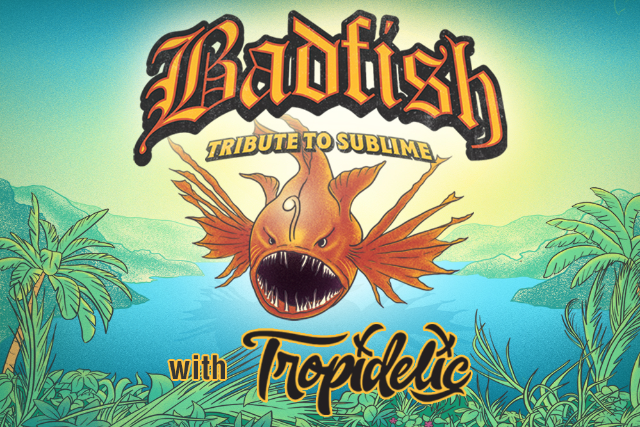 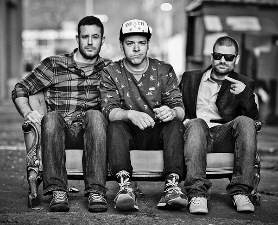 Badfish - a Tribute To Sublime

The phenomenon known as Sublime, arguably the most energetic, original and uniquely eclectic band to emerge from any scene, anywhere, ended with the untimely death of lead singer, guitarist and songwriter Brad Nowell in May of 1996. But encompassing the sense of place and purpose long associated with Sublime’s music, Badfish, a Tribute to Sublime continues to channel the spirit of Sublime with a fury not felt for some time. What separates Badfish from other tribute bands is that they have replicated Sublime’s essence, developing a scene and dedicated following most commonly reserved for label-driven, mainstream acts. Badfish make their mark on the audience by playing with the spirit of Sublime. They perform not as Sublime would have, or did, but as Badfish does! 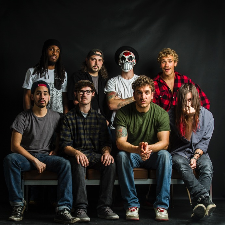 Tropidelic formed along the banks of the Cuyahoga River in murky, Kent, Ohio. Fusing energetic funk, hip-hop and reggae, the group built a following distributing over 10,000 free copies of their self-produced first EP, “Rebirth of The Dope” on campuses and street corners throughout the Great Lakes. After the release of their second EP, “Tree City Exodus” and relocating to nearby Cleveland, the group solidified their growing status in the Midwest supporting acts like Slightly Stoopid, 311, Pepper, The Dirty Heads, Sublime w/Rome, Soja, The Wailers, Flobots & many more. In addition to appearances at Warped Tour and Bamboozle Festival (NYC), the group released their third EP, “Erie Vibes & Irie Tides” in 2011.