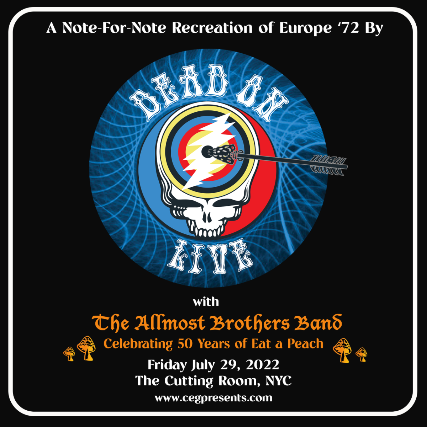 The Allmost Brothers Band Celebrating 50 Years of Eat A Peach

This is a 21+ Event, All Ages with Parent
There is a Food/Beverage minimum at all tables.

We advise purchasing Seated Tickets together with your entire party or arrive at door time with your full party to ensure you will be seated together.
​ 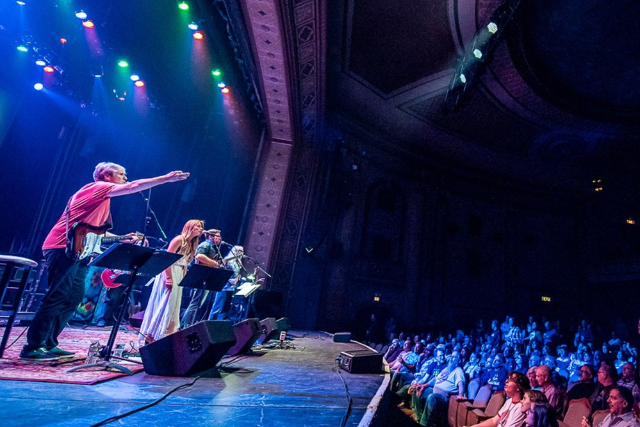 Based on their unique approach of recreating, literally note for note, all instruments as well as the lush and complex vocal harmonies as heard on classic recordings of the 70’s, Dead On Live has quickly become recognized nationally as one of the top acts to pay tribute to the music of the American treasure known as the Grateful Dead.

Dead On Live shows have featured specific records of specific eras, performing “Workingman’s Dead” and “American Beauty” in their entirety, the 71-72 era with songs from “Skull and Roses” and the iconic “Europe 72”, as well as their 73-74 show with selections from “Wake Of The Flood” and “Mars Hotel”. The latest DOL offering features the double drumming eras of both the psychedelic 60’s and Blues For Allah and beyond. Impossible to recreate studio recording of songs like Anthem Of The Sun’s “Born Cross Eyed” and “New Potato Caboose” are replicated, complete with all instruments and drug drenched vocals, to a tee as never performed live before.

Multi-instrumentalist, touring and recording veteran, Marc Muller (Shania Twain, Tommy Shaw, Bruce Springsteen) has assembled a cast of world class musicians featuring John Merjave, Tom Circosta of NYC’s Zen Tricksters, drummer Joe Chirco (Donna Jean, David Nelson), John Pittas, Paul Avrutin tackling the rootless syncopation of Phil’s bass, and perhaps one of the best Pigpen inspired vocalists/harpists on the scene today, Sandy Mack. Special guests are sure to be stopping by to join in the fun, as there’s always lots of good old, Dead-inspired jamming to be had in every show. With much “deadication” these musicians come together to present their truly unique, note-for-note offering, performing the music of the Dead, absolutely “Dead On – live”!
READ MORE + 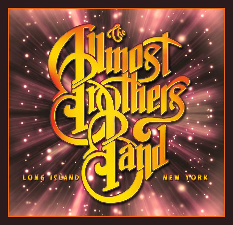 The Allmost Brothers Band is a progressive tribute act honoring the tradition of the legendary Allman Brothers Band.  Comprised of New York’s finest musicians, nothing less would do justice to the enduring high level of play that the ABB have brought over their 45 year career.  With the experience of professional touring players the road truly does go on forever, and has led each member of The Allmost Brothers Band together to bring the ultimate Allman Brothers experience.

The Allmost Brothers Band are: Sean McGrath, and Dave Filloramo on lead guitars, Joe Wasserman on Vocals & Keys, Dave Losee and Bruce Dickson on Drums, Tom Hooker on the Bass, and Bob Oven on Vocals/Percussion/Harmonica.

This band of brothers truly thrives on chemistry and improvisation bringing a unique fire every night to the song book of the Allmans.