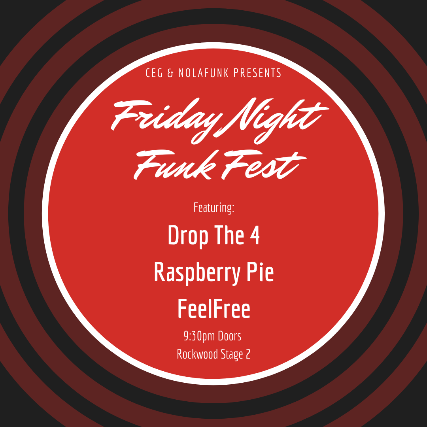 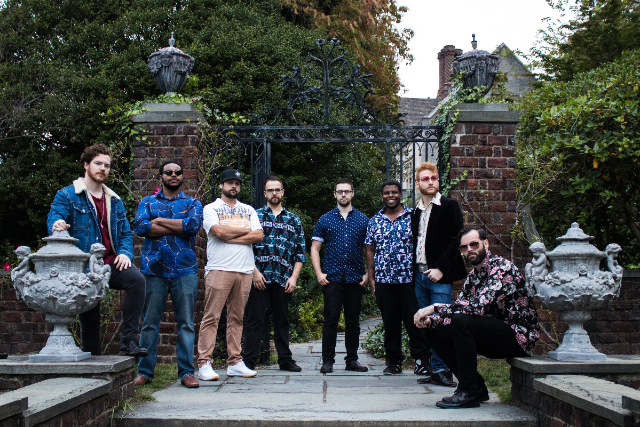 Drop The 4 is a Long Island based band set on defying peoples’ expectations when it comes to Funk music. Since its founding, the band has been driven to strike mainstream appeal while exploring new musical ideas through genre-expanding compositions and improvisation. The band brings together a blend of gritty funk, sultry R&B, driving dance and pop rock beats, and modern jazz harmony that creates a bold sound all their own.

With some of the lineup playing since their middle school days, the chemistry runs rich, and every song is a portrait of the group in their coming of age, both as musicians and individuals. With several members sharing songwriting duties, the Drop The 4 has taken pride in their all of the above approach to composition. From raw visceral riffs, to sleek and polished harmonies, nothing is left off the table in this highly collaborative process.

Where Drop The 4 shines brightest though, is the stage. Each performance unleashes a powerhouse of energy and passion the audience can’t help but feel drawn to. Known to stretch songs, improvise new passages, and draw the crowd into the mix through call and response (and the occasional dance battle), Drop The 4 aims to ensure that no two shows are ever alike. Inspired by a wide array of influential artists, the band has also come to be known for their putting their own spin on a host of reworked classic covers that often take on a life of their own. Their reputation as dynamic must-see performers has propelled Drop the 4 into a string of notable performances including Webster Hall, the Great South Bay Music Festival, the Knitting Factory, sharing the bill with jam favorites like Cha Wa, Turkuaz, and Consider the Source.

The time spent away from a heavy performance schedule has allowed Drop The 4 to once again tapped into the collaborative roots that run so deeply, and come outfitted with an unparalleled energy and greater sense of purpose in their role as performing artists today. With new songs and recordings that they’re eager to premier, Drop The 4 is ready to get people get people moving. 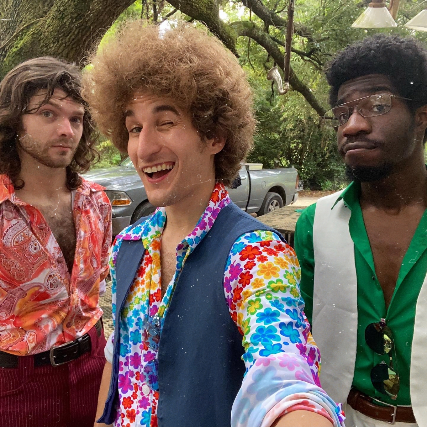 With the sounds of late 70s funk and disco, combined with a humorous lyrical sensibility, Raspberry Pie have been packing dance floors since 2015. Their tasty grooves and singalong choruses can turn any venue into a dance hall, with audience members becoming active participants in a full body funk experience. They've played sold out shows throughout the southeast, and have headlined at several national comic cons to rave reception. 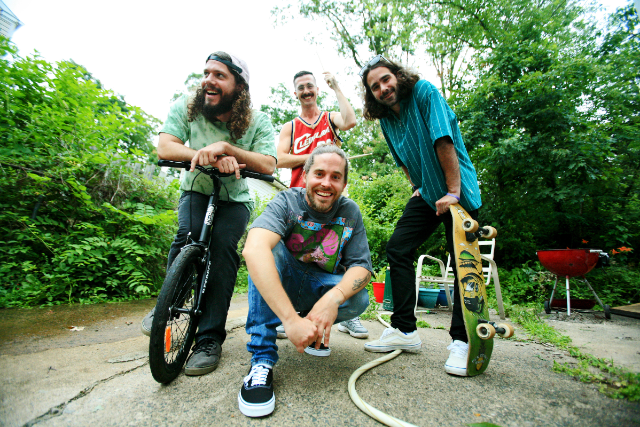