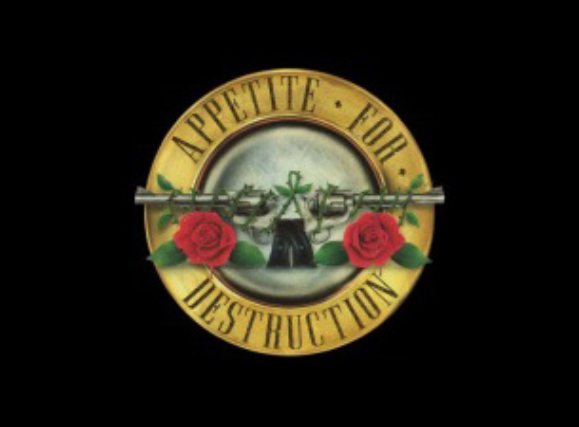 All guests ages 12 and over must show proof of at least one vaccine shot prior to entry.

Guests over 18 must present a matching photo ID along with proof of vaccination in the form of:

Any guests, including ticket holders, unable to provide adequate proof of vaccination will not be granted entry into the venue.

Guests under 12 are required to wear masks except while eating or drinking.

All guests are strongly encouraged to wear masks.

All Brooklyn Bowl staff are fully vaccinated and must wear masks while inside the venue.

Our COVID-19 policies are subject to change at any time. Please refer to your show’s event page for show-specific vaccine and mask requirements, and continue to check prior to visiting Brooklyn Bowl.

The health of our guests, staff, and performers remains our highest priority, and we appreciate your understanding as we continue to navigate this continually-evolving situation. 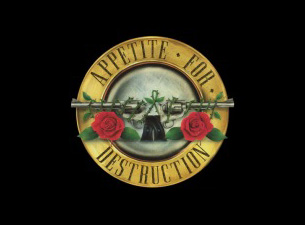 Appetite For Destruction: A Tribute To Guns N' Roses 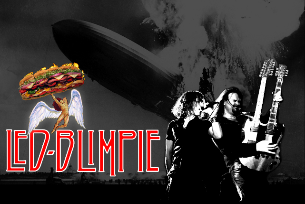 Led Blimpie is a New York City based American band known for its note-for-note live recreations of the entire Led Zeppelin catalog combined with the energy and excitement of playing Zeppelin Live! With a singer that also plays guitar and harmonica and a regular cast of guest performers, the members of this band are much more than mere impersonators.

Led Blimpie truly captures the sound of Zeppelin's cherished recordings to the delight of their ever-growing fan-base. Not posers or impersonators, these die-hard rockers bring their own style and humor to their shows which can last up to four hours! 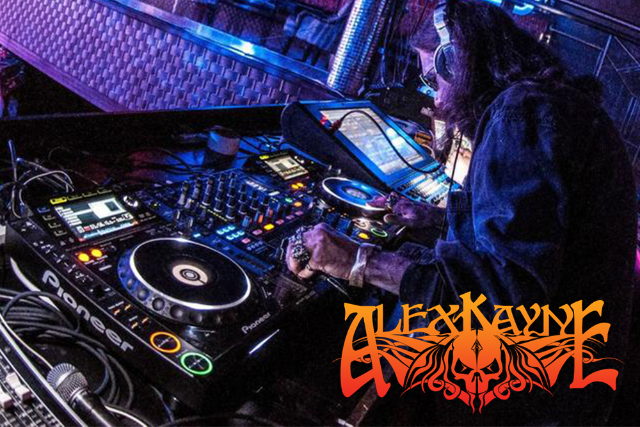 Born and raised in Brooklyn, New York DJ Alex Kayne started out as a teenage mobile DJ spinning dance music in the mid 70's. His club DJ career began when he beat a multitude of other DJs, winning a borough-wide turntablist "Battle of the DJs" mixing contest at the Night Gallery Discothèque in Brooklyn. Word on the street about the winner of this battle spread quickly and Kayne began getting a lot of work, DJ-ing in several local clubs. Over the years, he has worked at various venues large and small in and around the New York City area. He is widely considered to be New York City's first ever heavy metal club/venue DJ. A name that is synonymous with L'Amour, Alex Kayne first came to the as then unknown but future world famous Heavy Metal Venue L'Amour in 1979. His DJ residency there started in 1980 and ran continuously until 1985. Subsequently he worked at L'Amour East in Queens, and at L'Amour on and off until the Brooklyn venue closed in 2004 and was the only DJ at L'Amour's Staten Island spinoff club from 2006 to 2009. During his early tenure as L'Amour's original metal and most popular, influential DJ, his raspy, booming voice and more importantly his unique brand of hard rock and heavy metal spinning style gave the venue its unrivaled personality, directly contributing to the venue's worldwide fame while elevating the club’s prestige among the burgeoning metal sector. He is widely credited as the first club DJ in New York to spin Metallica, Accept, Biohazard, Y&T, The Rods, TNT, Queensryche, Anthrax, Raven, Anvil, Megadeth, Manowar, White Lion, Helix, Talas, Motorhead, Girlschool, Metal Church, Tygers of Pan Tang, and Slayer among many others, breaking and expanding their notoriety on the east coast. Kayne is considered an influence by many younger local rock/metal DJs, and is an early New York VJ influence, one of the first to meld horror films with heavy metal music on the big video screen at L'Amour. With a career spanning 40 years, including live performances stretching across 110 venues, spinning on the same bill supporting bands like Metallica, Megadeth, Slayer, Anthrax, Iron Maiden, Rob Halford, Anvil, Raven, Twisted Sister, Biohazard, Type O Negative, Lacuna Coil, Kiss, Ace Frehley, Exodus, Kix, Queensryche, Warrant, Bullet Boys, Overkill, Ratt, Warrior Soul, King's X, Winery Dogs, Winger, Stryper, Life of Agony, Manowar, White Lion, Motorhead, and hundreds more, DJ Alex Kayne continues working the U.S. Eastern Seaboard club and concert venue scene, where he is highly regarded and respected among rock and heavy metal DJs. Kayne continues to keep the spirit of L'Amour alive and keeps the metal fires burning, spinning metal to the masses, breaking new bands as well as honoring rock and metal's old guard. Recent live appearances include The Jones Beach Ampitheatre, The Stone Pony, The Gramercy Theatre, Stage 48, B.B. King's Blues Club, Sony Hall, Irving Plaza, and Terminal 5. DJ Alex Kayne is a music connoisseur on a continuing mission to keep L'Amour and Heavy Metal alive and kickin', and to bring back respect and recognition to an endangered species - the Rock/Metal Club DJ.
READ MORE +