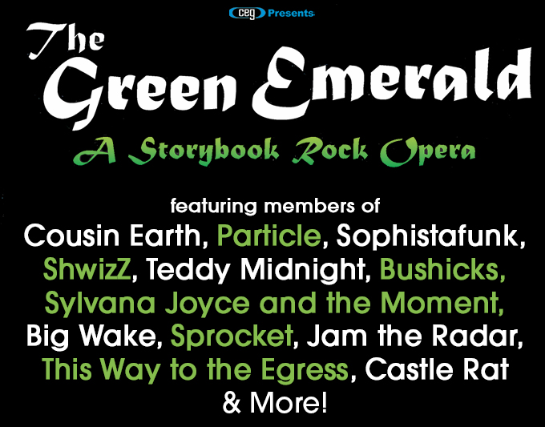 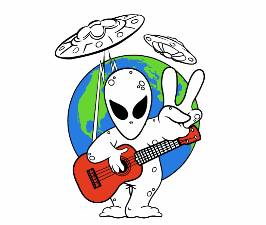 Cousin Earth (formerly Known as Ukulelien) is a Brooklyn-based Folk/Rock/Fusion Band. With both an original repertoire and a vast array of covers, Cousin Earth spans a wide range of musical styles bringing both a sense of playfulness and technical ability to the music many people know and love. From bluegrass to electronica, this band will take any song and uke-i-fy it. 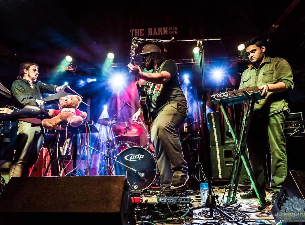 Formed in Upstate New York at SUNY Oneonta, Teddy Midnight are four native New Yorkers headquartered in Brooklyn. Being bored with the jam and electronica scene upstate, Teddy formed to bridge the gaps between EDM, Prog Rock, Jazz, Latin and Alternative. Teddy Midnight is about fusing the diverse influences each member brings to the table while still being accessible with their own unique sound centering around interesting textures, dynamic and tempo changes, and a variety of time signatures. Although they are not a jam band, Teddy Midnight is just as likely to get you dancing to a deep drum and bass groove as they are to make you feel like you are at a Sonic Youth show filled with shoe-gazers. They have played with fellow Brooklynites Dopapod and MUN, as well as festival regulars The Werks, Brothers Past and Jeff Bujack. 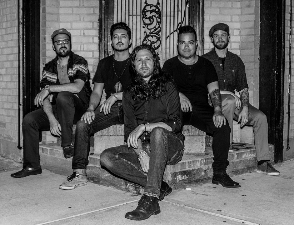 The literal definition of Escaper is "one who escapes confinement". Founded in 2016, the Brooklyn based Post-Rock/Space-Funk Fusion quintet strive for a sound without limits.

Their first single, "Castles" was released with Ropeadope Records in December of 2016. A full album is set for a release on March 10, 2017. Their label has this to say: "Ropeadope alums Will Hanza, Jay Giacomazzo, and Adam Ahuja are joined by intense drummer Andrew Nesbitt and Sax man Johnny Butler for a purposeful blend of Rock, Jam, and Jazz that sounds like a set of intergalactic travelers surveying their lands with authority. The band name is deliberate - this music is designed to take you away from reality into the realm of possibility 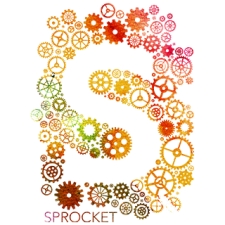 Sprocket was conceived in late 2011. The line-up began as a power-trio, adding piano to the line-up in late 2012. The band began writing and performing in earnest in 2013, releasing their first full album "Tropical Bushwick" in March 2013.

The band has been featured and reviewed on notable publications such as Jambase, Jambands, Dubera, SensibleReason, and TheBarnPresents...all of which can be found on the band's website, SprocketNYC.com The word has slowly been getting out about the NYC jam scene's best kept secret, as the quartet has grown to headline notable clubs such as The Knitting Factory, Webster Hall Studio, and the Mercury Lounge. The band had it's first out of town ventures in 2014 which was, surprisingly enough, hugely successful.

Work has begun organizing the bands sophomore album. Look for that and for Sprocket to begin appearing at festivals in 2015.